ICARS at the 3rd High-level Ministerial meeting on AMR 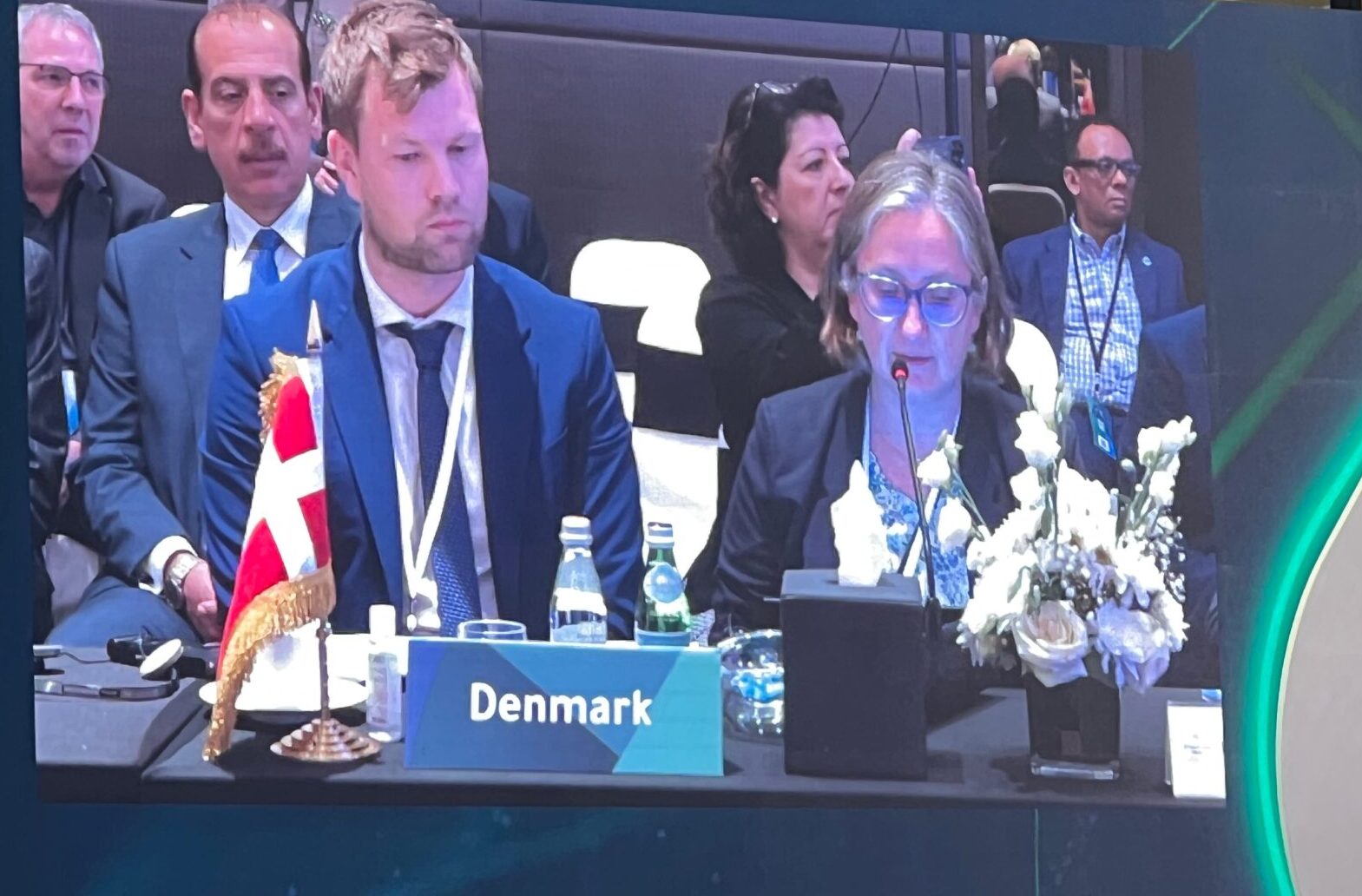 An ICARS delegation travelled to Muscat, Oman from 24-25 November, to attend the Third High Level Ministerial Conference on antimicrobial resistance (AMR).  The event attracted a range of high-level participants including ministers of health, agriculture, animal health, the environment, and finance, as well as policymakers and representatives from the private sector, civil society, research institutions, and multilateral organizations.

After the previous two High-level Ministerial Conferences were held in the Netherlands, this gathering attracted attendees from 45 countries, with the majority joining from Asia, the Middle East and Africa. With a refreshingly diverse crowd, the WHO and Ministry of Health Oman facilitated a series of talks and discussions focused on countries’ national efforts to reduce AMR and the various challenges faced by the different sectors.

In the closing session of the conference, ICARS’ Acting Executive Director and Director of Operations, Helle Engslund Krarup joined the Danish intervention to describe to attendees about how ICARS works with Low- and Middle-Income Countries to co-develop context-specific and sustainable AMR solutions.

Ghada Zoubiane, Head of Partnerships and Stakeholder Engagement, joined the conference after an action-packed week in Lebanon, where she met with a range of stakeholders including AMR research champions at universities, representatives from NGOs working on the ground, and high-level meetings at the Danish embassy. Building on that outreach momentum, the conference provided an opportunity for Ghada to discuss ICARS’ levels of partnership, and discuss potential collaborations with funders, ministries, and research organisations attending the conference.

In 2024 the United Nations General Assembly will host a High-Level Meeting on AMR. With the aim of paving the way for bold and specific political commitments at that meeting, this conference led to the release of the Muscat Manifesto. A key document, signed by participant nations*, that lays out the ground covered at the event and makes a commitment to:

ICARS were pleased to be present for the dynamic exchange of ideas and to hear the inspiring work many countries are engaged in. We look forward to following up with the new contacts we met at the conference.

*Denmark was unable to sign the manifesto as they were awaiting the formation of a new government following the 1. November election.