The idea of an international independent research and knowledge centre focusing on intervention and implementation research in low- and middle-income countries was fostered through talks between Denmark and the World Bank during fall 2017 and spring 2018. At a meeting in March 2018, it was agreed that there was an unmet need in this area, and that it was important to pursue the idea further, exploring whether Denmark could initiate and host such a centre given its long history of working in One Health. Using the One Heath strategy, Denmark was among the drivers behind banning the use of growth promoters in animal production. Furthermore, Denmark has achieved a minimum use of antibiotics through close collaboration between farmers, veterinarians and the authorities, all while expanding its animal production.

In July 2018, a two-day workshop was held in Copenhagen with representatives from the World Bank, the CGIAR organisation, London School of Hygiene and Tropical Medicine, University of Copenhagen, the Technical University of Denmark, Statens Serum Institut as well as representatives from Danish ministries. At this meeting the scientific and conceptual foundation of ICARS was laid and in September 2018, the Danish government committed Denmark to initiate ICARS.

In November 2018, the Danish Government formally announced its ambition to establish ICARS. The Danish Ministry of Health and the Danish Ministry of Environment and Food signed a Memorandum of Understanding (MoU) with CGIAR, thereby initiating collaboration on the development of interdisciplinary solutions to antimicrobial resistance (AMR), including the establishment of ICARS. Prior to its independence, the organisation was governed by an interagency Steering Committee from five Danish ministries, in November 2021 ICARS became an independent organisation following appointment of the first Board of Directors.

Since then, ICARS has defined its strategy and goals, entered into a number of implementation partnerships and signed MoUs for projects with Vietnam, Georgia and Kyrgyzstan, while initiating discussions with several other countries. The Secretariat has grown into a dynamic international team, including staff members from over 12 different countries, and will continue to expand in the coming years. 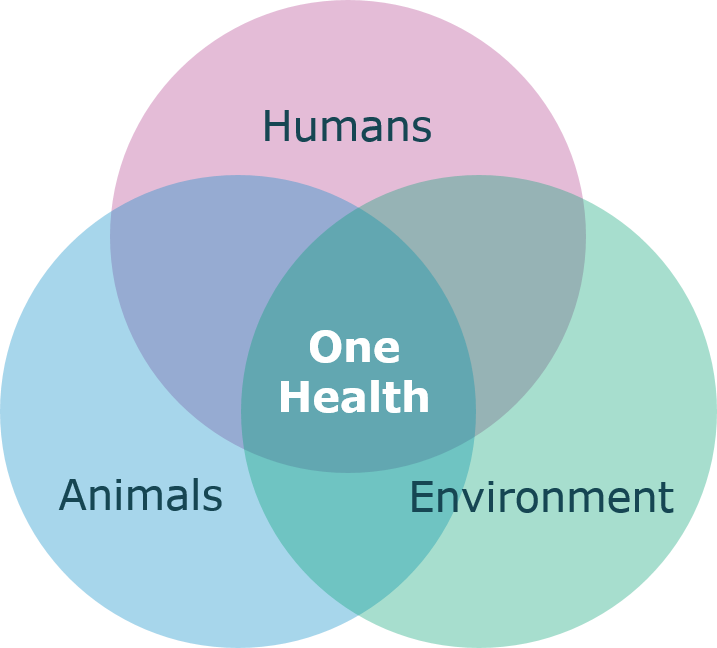 ICARS is in the process of becoming independent. Read more about our governance structure. 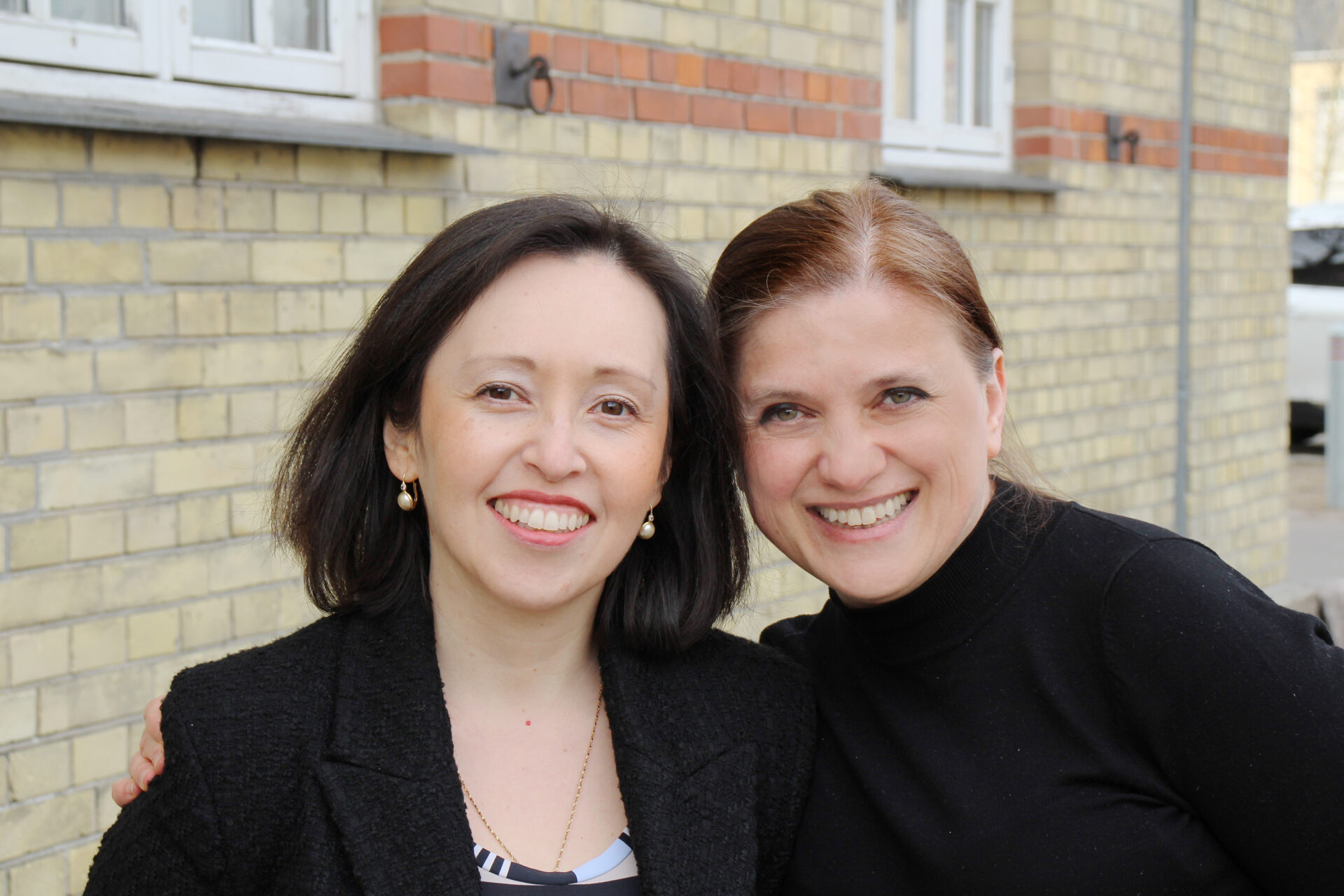 We have grown into an international team of over 15 dedicated individuals.

We are looking for implementing partners, as well as countries and foundations to join our mission.