Antimicrobial Resistance: A threat the health of humans, animals, crops and the environment

If we are to have a chance at achieving the Sustainable Development Goals, we must increase the world’s determination to mitigate AMR. 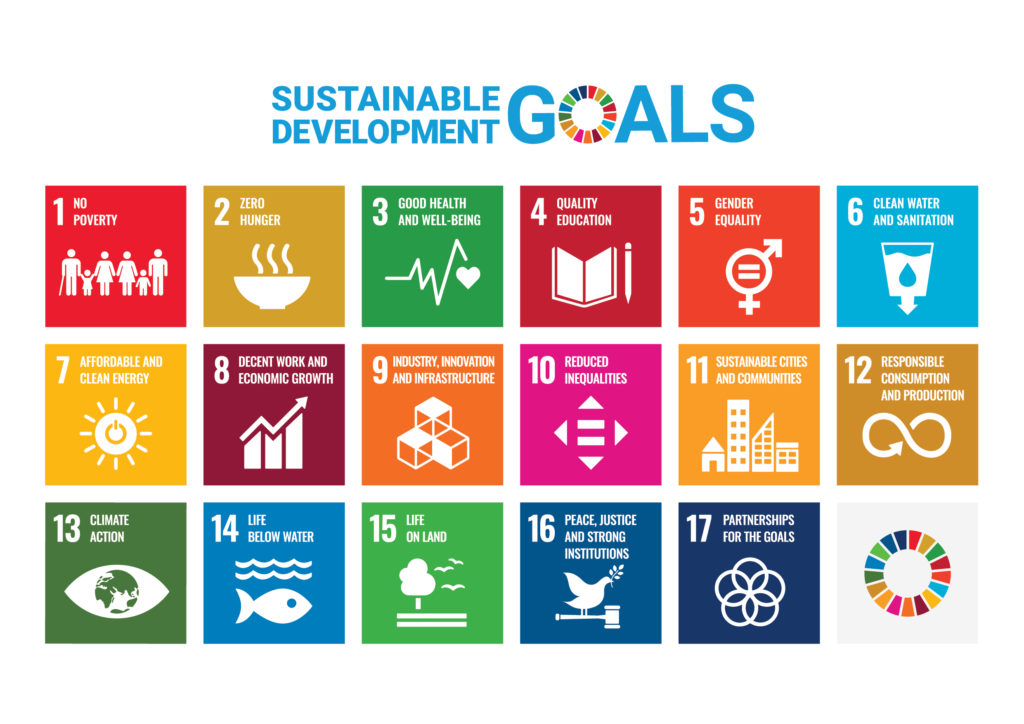 Effective antimicrobials, particularly antibiotics, are cornerstones of modern health systems and societies. However, they are now in jeopardy due to the emergence and spread of drug-resistant microorganisms in humans, animals and the environment which are no longer affected by medication that once killed them. This is referred to as antimicrobial resistance, or “AMR”.

Alarming rates of AMR have now been identified and continue to increase all over the world. The consequences are evident in all countries regardless of income status, but are greatest for low- and middle-income countries.

Antimicrobials are essential for treating and preventing infections in humans, animals and plants, and for enabling fundamental and lifesaving medical interventions. Since the groundbreaking discovery of penicillin in 1928, modern medicine has thrived and penicillin alone has saved millions of lives worldwide. Antibiotics have contributed to an extended life expectancy in all parts of the world. A world without effective antimicrobials is a threat to life as we know it.

In 2022, The Lancet published a major study presenting the most comprehensive estimates of the burden of antimicrobial resistance (AMR) to date. The study, led by the Global Research on Antimicrobial Resistance (GRAM) Project*, covered 471 million individual records or isolates, and used predictive statistical modelling to generate estimates of AMR attributed and associated deaths in 204 individual countries and territories, in 2019.

The results confirm what many have feared for a long time:

The sobering numbers are undoubtedly cause for alarm, particularly as we continue to live under the grip of the ‘other’ pandemic, COVID-19, which will have potentially worsened the already dire trajectories of the so-called ‘silent pandemic’ of drug-resistant infections. The GRAM report shines a light on both the shocking impact that AMR already has, and the disastrous scenario we face if we continue to let the problem grow unchecked, allowing many bacterial pathogens to become even more resistant in the future, than they already are today.

In 2017, a report from the World Bank predicted that the economic impact will be bigger than the financial crisis of 2008/9 as it will last longer, increase inequalities within countries and impact low and middle income countries the most.

At ICARS, our mission is to partner with low- and middle-income countries (LMICs) in their efforts to reduce drug-resistant infections.

What we do Our projects

* GRAM is the flagship project of the University of Oxford Big Data Institute–IHME Strategic Partnership. GRAM was launched with support from the United Kingdom Department of Health’s Fleming Fund, the Wellcome Trust, and the Bill & Melinda Gates Foundation.

To achieve sustainable change in LMICs, we invite other countries and foundations to join us as Funding or Mission Partner, for a truly international effort to mitigate antimicrobial resistance.

Please do not hesitate to contact our Team for further information.

Find out more    See our projects