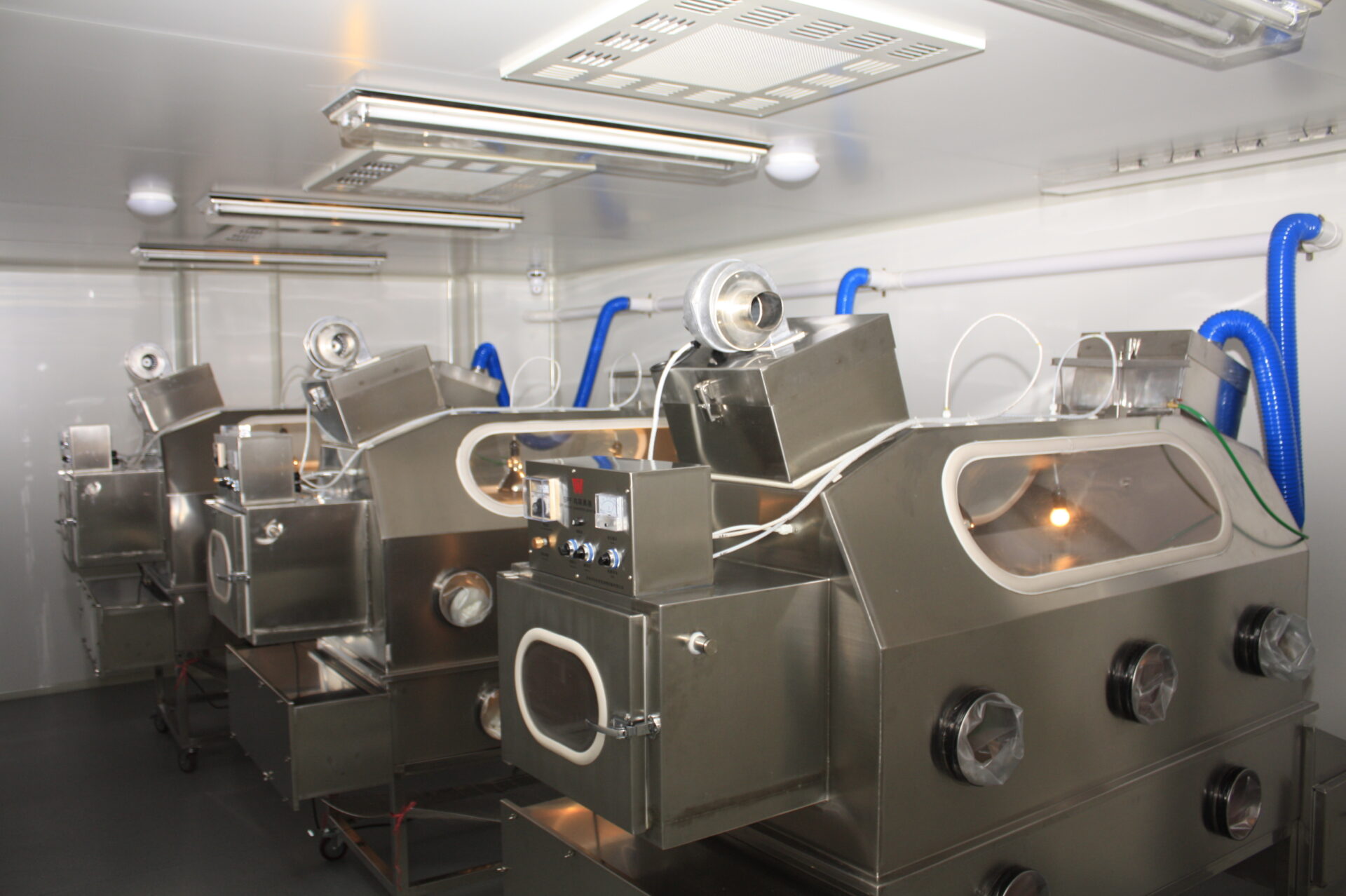 The Chinese government issued a National Action Plan for the Control of antimicrobial resistance (AMR) during 2016-2022 and the Chinese Ministry of Agriculture and Rural Affairs also issued a National Action Plan for the control of AMR in animal derived bacteria during 2017-2020. The concept of One Health is key to China’s strategy to combat AMR, and China has made important progress in this area. For example, the use of colistin was banned as a growth promoter in agriculture in 2016, and this successful intervention was followed by a ban on the use of all antibiotics as growth promoters in Jan, 2020. As such, there is a clear link between the objectives of this project and China’s national strategic priorities for reducing AMR.

The most important cases of One Health AMR are caused by dissemination of antibiotic resistance genes on mobile genetic elements (genetic materials which either move within a genome or jump across different genomes). In this project, researchers will develop novel interventions aimed at selectively eliminating mobile AMR from complex human and animal microbiomes. The team will develop two tools including sequence specific antimicrobials (SSA) and pilus-dependent lytic phage (PDB) to eliminate mobile antibiotic resistant genes (ARGs). Then it will test the ability of PDBs to control AMR in the chicken gut microbiome using in vivo experiments. The two-pronged approach will help eliminate AMR from a high-risk patient population, and restrict the colonization of humans by decontaminating an important agricultural source of AMR.

This research builds on recent advances in the fundamental understanding of the molecular, ecological and evolutionary drivers of mobile AMR in bacteria, and the overall goal of the project is to translate this robust theoretical foundation into One Health interventions. The team will develop novel interventions aimed at selectively eliminating AMR from complex microbiomes. These will focus on

This novel AMR gene/element targeting approach offers the possibility of eliminating AMR without producing significant alterations to the microbiome and the adverse effects associated with dysbiosis (imbalance in the gut microbial community), which include enhanced susceptibility to pathogen infection.

“The project is a strategic partnership between European and Chinese researchers to co-develop lab solutions that prevent development or transmission of AMR and test them in real life situations such as neonatal and chicken biomes in order to support governments in advancing their NAP priorities. It is an excellent example of science supporting public health advancement.” – Jyoti Joshi, AMR Advisor, ICARS

This project will provide the basis for the development of novel interventions capable of decontaminating the neonatal microbiome that could be given to infants and/or their mothers. Given the high prevalence of AMR in the neonatal microbiome in low- and middle-income country (LMIC) settings, this will have the greatest impact in LMICs. Increased poultry production in the last 50 years has largely been driven by increased consumption in LMICs, and our work on chicken microbiome decontamination will have the greatest potential to reduce the transmission of AMR from chickens to humans in China. 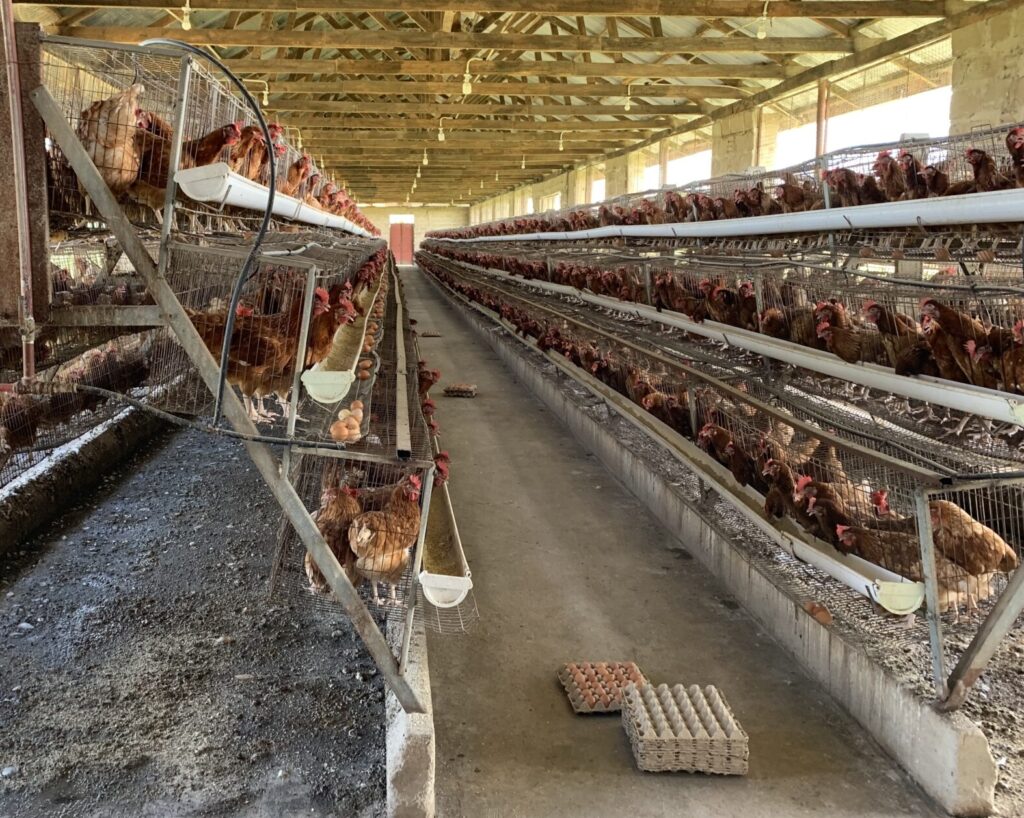 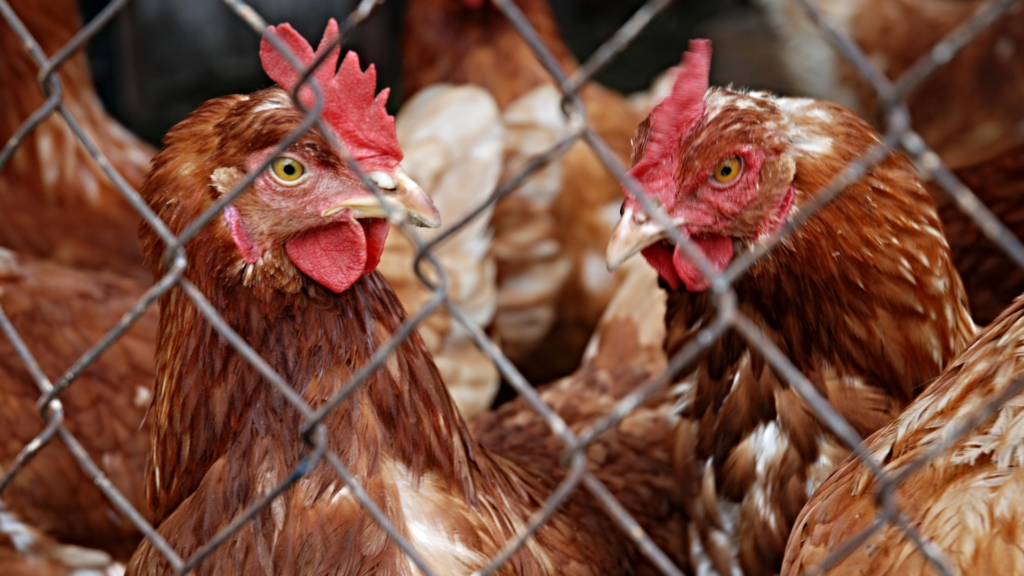