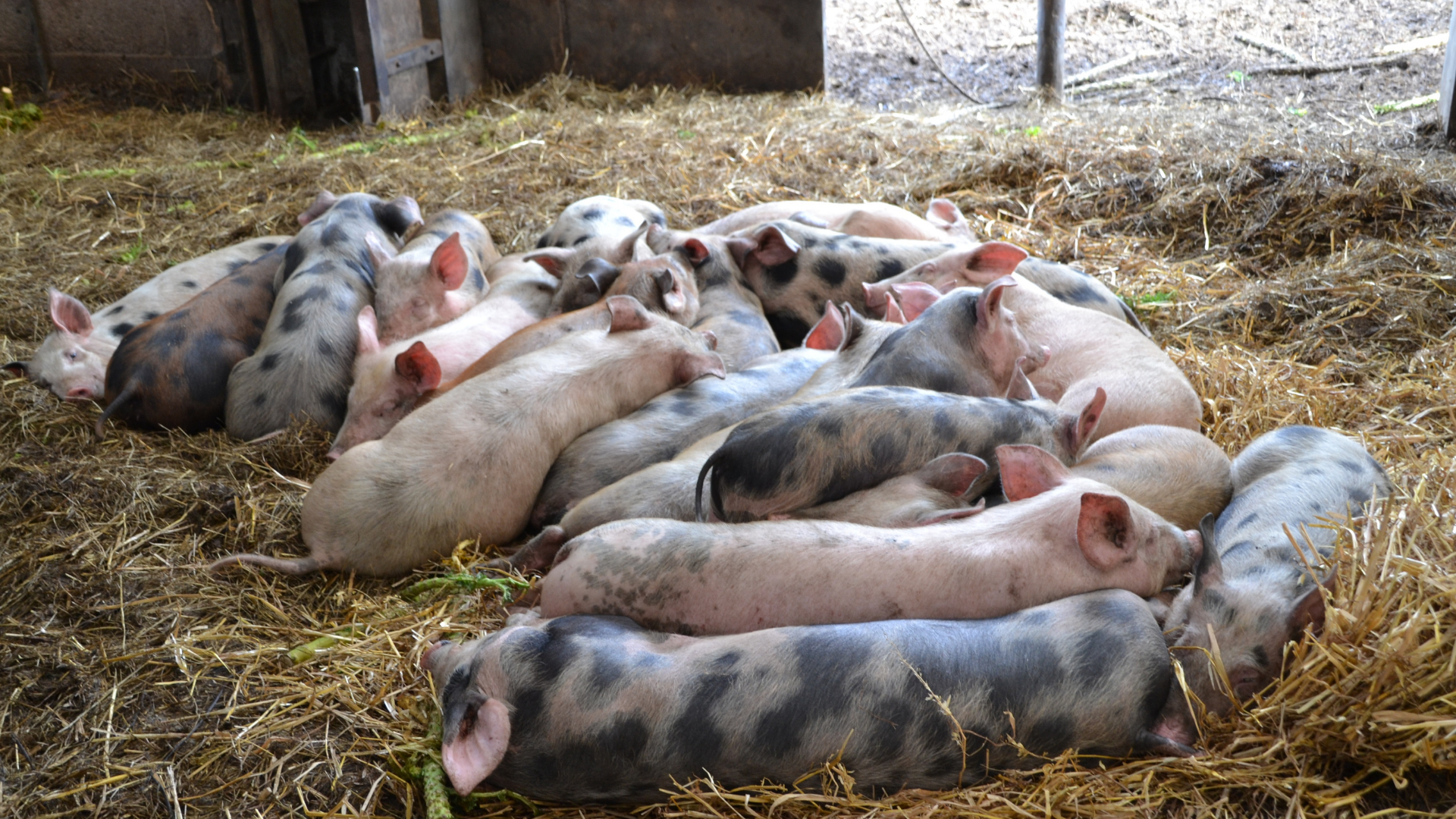 Antimicrobial resistance (AMR) is is not a problem that concerns exclusively human health since the antimicrobials used to treat animal infections or control bacterial pests in crops can be similar or even the same as those used in human medicine. The absence of a clear and specific regulation on veterinary antimicrobial use (AMU) in most low- and middle-income countries (LMICs) is a reason for concern since overuse of critically important antimicrobials (CIAs) in the agricultural sector could affect the clinical efficacy of these drugs for treatment of severe infections in humans. Pigs make up the highest proportion of food-producing animals as measured by population correction unit. Globally, swine production consumes the highest amount of antimicrobials compared to other areas of livestock production, making it a key area for intervention.

In Colombia, a study on Salmonella isolates from a pig abattoir reported in 2018 AMR prevalence of 23,6% for trimethoprim/sulfamethoxazole, 11,8% for ampicillin, 2,7% for cefotaxime, and 1,8% for ciprofloxacin. Another study from 2019, reported increasing prevalence of resistance to CIAs like cefuroxime (87,8%) and ciprofloxacin (11,3%). The Colombian institute for agriculture (ICA) has reported as well increasing prevalence of E. coli resistance to third and fourth generation cephalosporins. Measures are needed to support prudent AMU in the Colombian pig sector to prevent further emergence of AMR.

FARM CARE proposes a holistic approach that considers all three One Health settings (animals, humans, and the environment). The first intervention is based on the control of stress and AMR transmission between pigs by eliminating the common practice of mixing individuals from different litters and administering antimicrobials to both clinically diseased and healthy pigs within the same pen (intervention A). This is the intervention that will be tested in Colombia.

The second intervention focuses on prevention of AMR transmission to farm workers and the general population by implementing a package of biosecurity measures (intervention B).
Furthermore, FARM-CARE will design and evaluate two new machine learning tools for early detection of stressed piglets that are predisposed to become sick and require antimicrobial treatment: 1) facial expression analysis (intervention C); and 2) faecal metagenomics (intervention D).

“Controlling pig mixing is expected to reduce animal stress, disease incidence, AMU and AMR in pigs with beneficial consequences on both animal welfare and public health due to the reduced risk of AMR transmission from pigs to farm workers.” – Fernando Rojas, Porkcolombia

Intervention A builds upon the established notion that stress is a major driver for pig disease, which in turn contributes to AMU and AMR spread within farms. Thus this project aims at testing the effect of limiting the common practice of mixing and re-mixing. The main outcomes are summarized as follows:

“This project will contribute with context-specific evidence of an intervention that has a great potential to be upscaled at a national level if proven effective, thus contributing to bridge the research-policy gap.” – Gloria Currea, AMR Advisor, ICARS 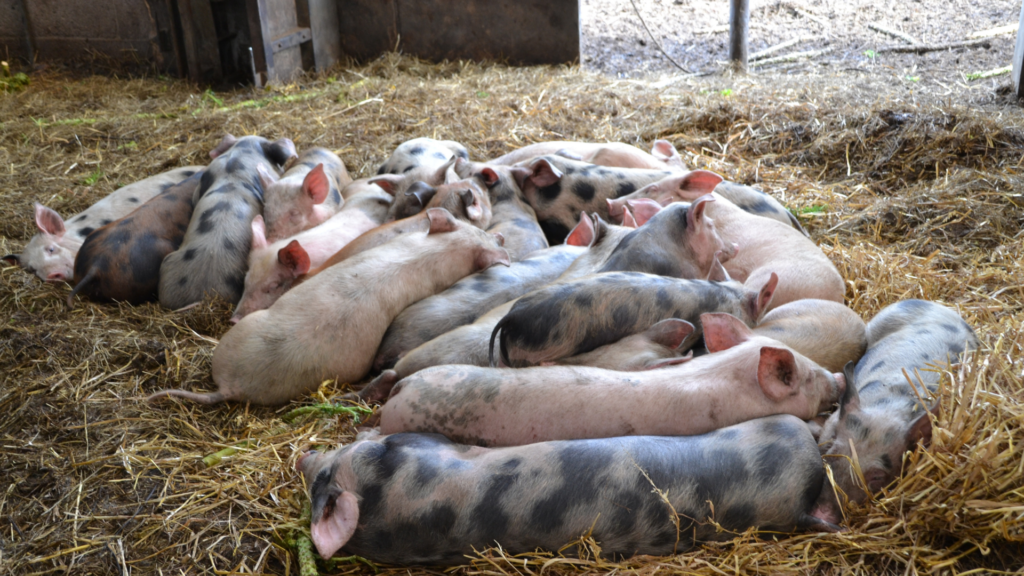 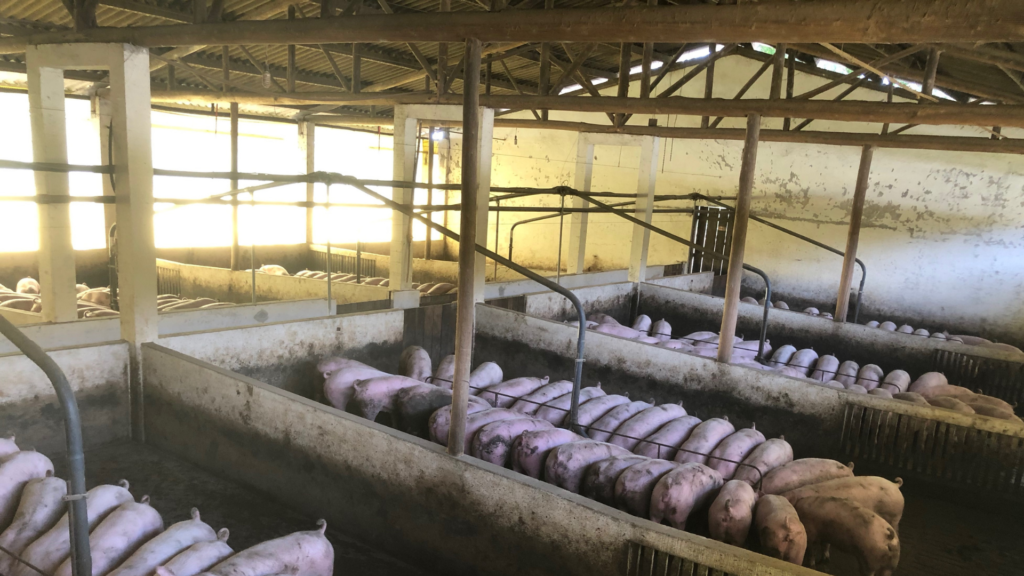